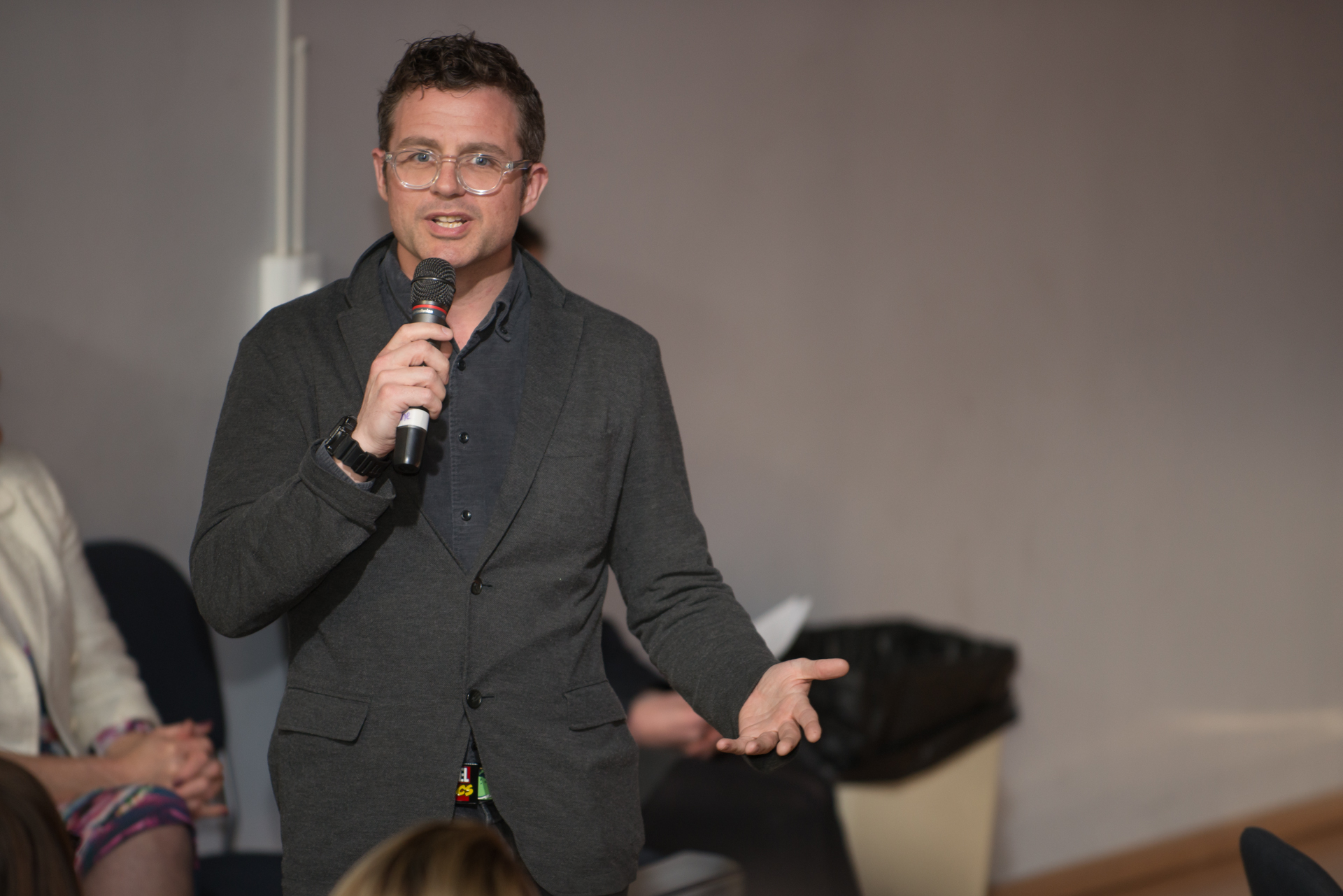 The audience must be front and centre of content. This simple principle has seen me write and produce industry-leading reports to one-line gags for headline comedians, present from the conference platform and give clients the opportunity to engage with digital audiences.

Since 2020 I have been working with Prescient Healthcare Group on their Thought Leadership Program. The Competitive Intelligence Report became the company’s most successful and widely-read white paper, generating over 100 quality leads.

“Your work has added immeasurably to our thought leadership and content marketing program.”

As editor-in-Chief at PEX Network, I wrote an annual state of the industry report which included VIP interviews, analysis and case studies aimed at a general readership from the global Process Excellence community and produced broad-based reports such as the forward-thinking 2020 Trends and tailored sector-specific reports, such as OPEX in Financial Services.

Producer credits include this Biwater documentary for BBC World, requiring an 11-day shoot on location in Texas, Nicaragua and Panama. Closer to home, my team also produced films such as this Smarkets documentary for The Telegraph.

I have presented and spoken at hundreds of conferences and live events. For ‘Three habits that make innovation inevitable’, the brief was to combine data with a story to provide inspiration and motivation in the middle of a tech-heavy conference.

As a presenter, I script and deliver studio interviews, covering specific topics such as enterprise automation.

The Why Word podcast gives audiences a chance to find out more about key cultural figures who have changed the world in some way, including comedian/activist Simon Fanshawe, artist Alison Lapper and businesswoman Margaret Heffernan.